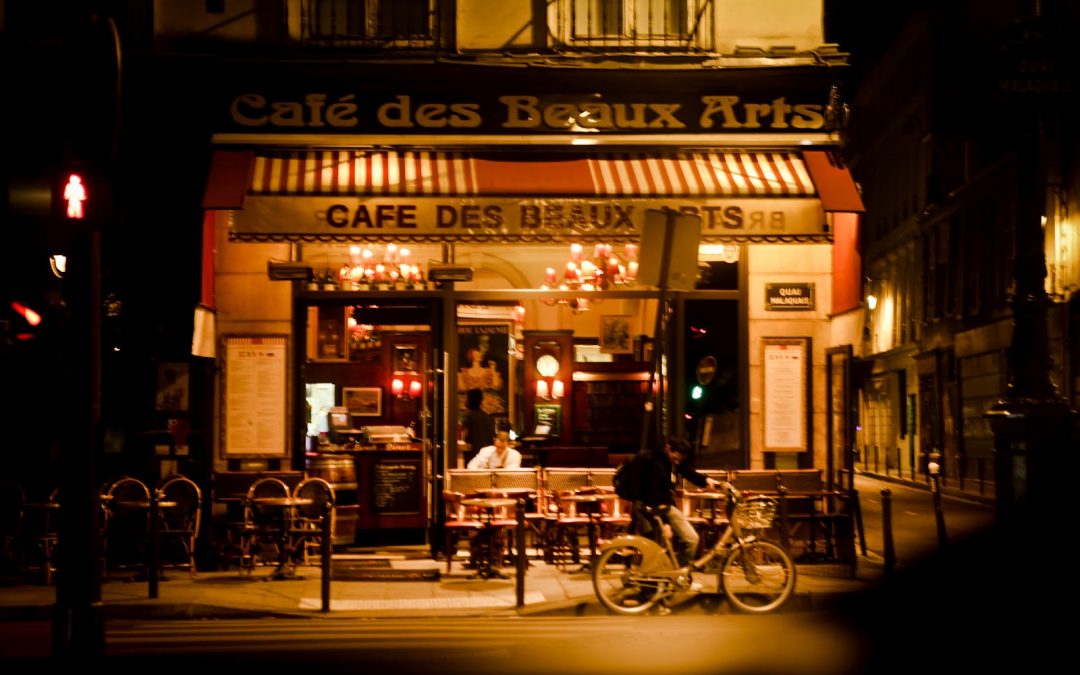 Welcome to the eight day of producing my new song, “Please Don’t Come Home.” This is part of my larger 10-song production marathon, which you can learn more about by following that link.

Or, if you’re already familiar with the project, you can return to yesterday or the first day of this song.

Today I couldn’t get to music at all until late at night. I’m sitting down now to clear things off and make some progress.

One question for the solo that I’d like to answer: can I program the glides I want into Ableton MIDI? Or will I need to use the manual knob controls of the Mother-32 at just the right moments during playback?

The first option would be much easier to replicate consistently, but the second option might sound more “human.”

I’m actually starting to feel really frustrated and worried that I’m not getting anywhere. I’m worried that I’ll end up hating the whole song idea before I finish. This feeling passes, but it is true that I’m stuck again in the songwriting process.

Well, Albert Einstein supposedly said asking the right question was usually harder than finding the solution to that question.

The lyrics of the verse aren’t matching up with the Chorus / Song.

Well, what are the other parts of the song about?

One is home now, the other is not home, but may be coming home someday.

Is it about you and X? What do you wish X was thinking?

“Hold on, because I’m coming back for you? Because I love you so much, more than any other man in my life?”

And what you are thinking: “I’m conflicted. I wish she came back, but I like being on my own. I want her to want to come back, but not necessarily to actually come back.”

Can you see that I’m being real with you? I want to bleed for you. I want to make something true for you.

By analyzing a little more: the Chorus should set the point of view for the Verses, while the Bridge seems to deviate into an opposing viewpoint.

The 8 or 12 lines of Verses are from someone who wants to come home, but is far away and regrets it.

I realize what has to be done since I’m not making progress. I’m stonewalling myself, I can feel it. If there was an urgent deadline, I could have been done a day ago. There have to be words on paper. Even if they aren’t rhymed. They have to be true.

I start to visualize deeper and deeper into this person’s perspective who has left home but desperately wants to come back, who misses someone so badly, they are so anxious and afraid with their home and this person they think they may have left behind in their past.

The topic doesn’t even matter, because using this writing technique I unleash a steady torrent of words. Unrhymed, writing one line after another. Trying to say something truer and truer with every line.

As I write more lines I go deeper and deeper into myself. It is like descending and merging with someone outside of myself. Originally I was visualizing another person but by the end I feel their timeline has merged into my own and I’m writing about myself, from my own life, and it reminds me how close we can feel to other people - not everyone, but a few of them, if we’re lucky.

When I reach the point where tears are falling on my hands I know I’ve reached something and I have to stop for a second and record the method I just used.

As much as I want to just dwell in the moment and FEEL these emotions and even press forward on more lyrics, I need to document this breakthrough moment for my songwriting. I can use this in the future. I’m sure that I can take some ideas from this.

Most essentially, this new, unrhymed concept thematically “begs for the chorus” much more - just like last night, when I figured out a decent idea for the chorus that “musically begged for the chorus.” Again, I can sense my ideas are far from perfect but still MUCH better than anything I had come up with before.

I definitely feel that I’m on to something - both for the lyrics to this song, and for my personal writing technique for lyrics in general.

It still remains for me to turn these 34 lines of unrhymed words and phrases into 12 lines of metrical, rhyming lyrics. Still, I feel I’ve made great progress in my creative clarity.

So here is what I must accomplish: transform my 35 lines of unrhymed, thematic phrases into 12 lines of rhyming, metrical lyrics.

I’m trying to rearrange, rhyme, adjust, sing, experiment. Can’t lie, I’m getting a little frustrated. It’s annoying how my lyrics and vocals often clash with the music. Especially my lyrics - and especially the Verses and Bridges.

Why is it so darn hard?? Probably because I’ve never really done it, so why am I arrogantly expecting to be automatically gifted at it?

Hey - at least I’m doing it. Making something. It’s good to remember that most people never make it that far.

I might need to stop thinking about this until tomorrow. I made a little lyrical progress and I can be happy with that.

No, I’m not giving up. Now I’m coming up with new verse vocal and lyric ideas. I’ve hit on something. It might fit with the whole song. Not positive on the singing delivery and the words aren’t perfect but it might be closer than befpre.

Ok, with a bit of tweaking and experimenting on that, I might have a thematically fitting lyric - 4 short rhyming bars - that’s not bad to sing… it could go as the third (or fourth) verse. Possibly the second. Definitely not the first verse; without any lyrical context beforehand, this part would be virtually meaningless.

It’s 4 am. I really should sleep, but I don’t want to. I love the feeling of the whole world being asleep except for me. I’m in my studio, lit entirely by warm red light. Just a few steps away is my bed, sheltered and protected from the sun by a set of blackout curtains, so I can make up for lost sleep when I stay up so late.

I honestly just wish I could stay like this forever, sometimes. The only problem is how sleepy I get - I feel braindead and achey, eventually. If there was some way around that, I could probably go weeks just in my studio at night… if only it were possible.

Even when I’m not being productive this late at night, I’m just happy looking at my instruments, my workstation, my amp and effects pedals, my mic stand and pop filter, my sheet music, my keyboard, my synthesizer, my software plugins.

I wish the sun would not even come up. It’s hard to explain. Like being in the womb. But it’s like an sculptor staring hungrily at a block of marble. Just dreaming about the potential. All the dark and warm and mysterious discoveries to be made. All the wild dancing and yelping songs that no one else will ever hear. Nothing could probably make me happier.

Keep Reading!Click here to go to the next day of songwriting and production. There’s much more to do…