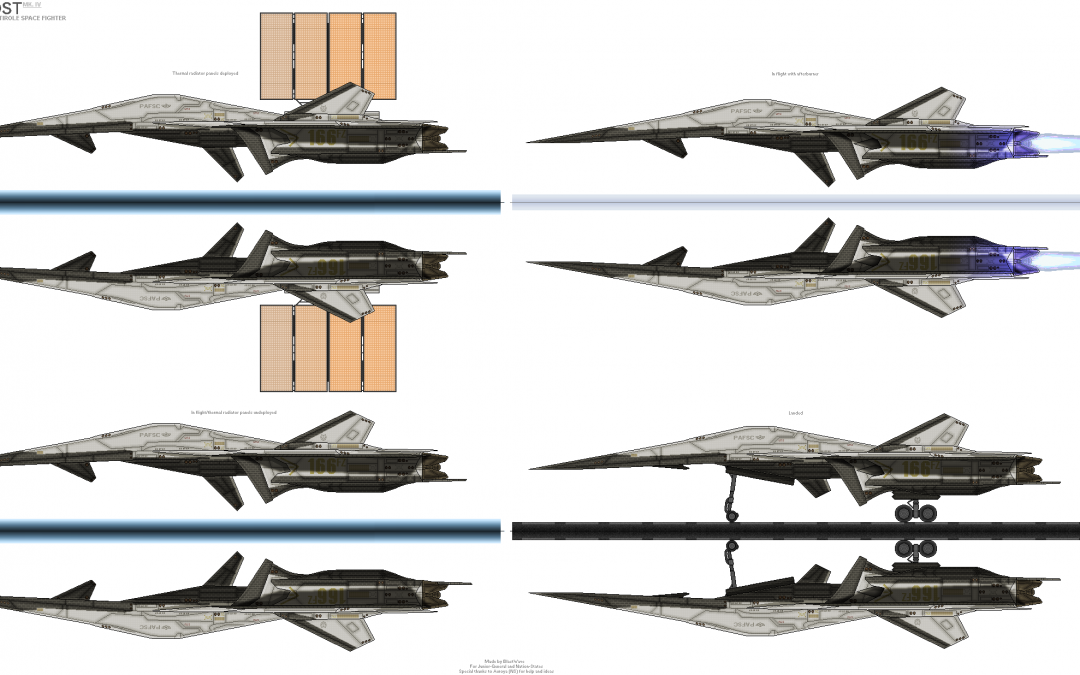 Here begins the story of the song “Twin Wing,” long before it was actually called that. It didn’t start off as part of my 10-song marathon. But, by the time was halfway finished, it belonged as part of that collection.

The original inspiration was to write a synth-based song I could record both audio and video for. Afterwards, I’d put the resulting mix on YouTube. The Moog Mother-32 was the analog synth of choice. Also, me on vocals using my Shure Beta 58 mic and Battery 4 for the drums.

I started by programming MIDI sequence experiments into my DAW (which is Ableton Live 9 Suite). At the beginning, I was working directly on the Mother-32 sequencer. But, soon I switched over to one of my personal favorite VST synths (u-He Diva) - it’s similar to the Mother-32 sound.

The software synth gives huge advantages in speed for composing and editing my ideas in MIDI. The long-term plan is to have the Mother-32 provide the rich analog sound after the MIDI composition is finished.

After some experimentation with MIDI sequences, I programmed a restless, active mid-range sequence with potential. It was deliberately off-kilter from the start, extending beyond the 4-bar metrical boundary that most listeners expect. This off-balance sound became very thematic to the songwriting itself over time.

Underneath the basic sequence, I added a standard EDM-type bassline beneath. My intention was to save time by using a solid set of chord changes I knew would sound good and allow me to move forward on the project.

Despite the fairly standard harmonic changes in the bass, I wanted to do something special on the Mother-32. So, from the very beginning of songwriting, I did detailed work by hand on the individual rhythms and durations of the bassline MIDI notes. Over the next few days in production, this developed into a fun sub-project in its own right.

It’s worth looking ahead to the future for a moment. In the finished song, every single bar of the bassline has been customized (by hand) to suit that exact moment in the music. The result is a handcrafted, ever-changing bassline that is hard to predict - even though the general bass idea is clear from the start of the music.

So, today’s work on this was only the beginning. By the end of the MIDI programming I have spent several dozen hours working closely on the sound of the synth bass. But all that will happen in future days, and at this point I don’t know any of it yet.

Anyway - after getting the basic synth sequences set up in MIDI, I wanted to get some vocals down. I scrawled out some free-flowing lyrics and immediately improvised a test vocal. This I was able to cut up and re-arrange to build the general idea and rough outline of the song.

Right from this point, the song feels like it should be really short. Leave you wanting a lot more. On a related note, the song form is very linear - adding and subtracting simple elements, rather than changing from Verse to Chorus and Bridge and back.

Yet another reason to keep the whole thing short…

But the Song is TOO Short!

OK, but still. Right now the whole song is like… 55 seconds long.

Well, that’s simply not long enough. I open up a new middle section in the song for a second stanza of vocals to round it out between (what are now) the first and third sections of vocals.

Now the track is twice as long, but the whole song is still under 2:00. By my standards that is a tiny song (the last song, “Please Don’t Come Home,” clocks in at over 7 minutes). But I have this urge to just TIE IT OFF. Just end it here.

Ok then - I’m happy to write my first short song! It feels right. It fits the theme that this track is developing for itself in my head.

But even for a small song, the structure is currently too “hectic”. It still needs a stronger form, clearer demarcations at key moments.

And everything needs to be re-recorded and filmed, which will be a huge new technical challenge for me. After all I am a solo, indie musician with no real camera experience other than everyday use of webcams and cell phone cameras.

Wrapping Up Production for the First Day

Even with the progress I’ve made in a short time on the songwriting, this creative challenge isn’t even close to over yet. Time to turn everything off and call it a night.

This is where the first day of production ends. Click here to continue on to Day 2!