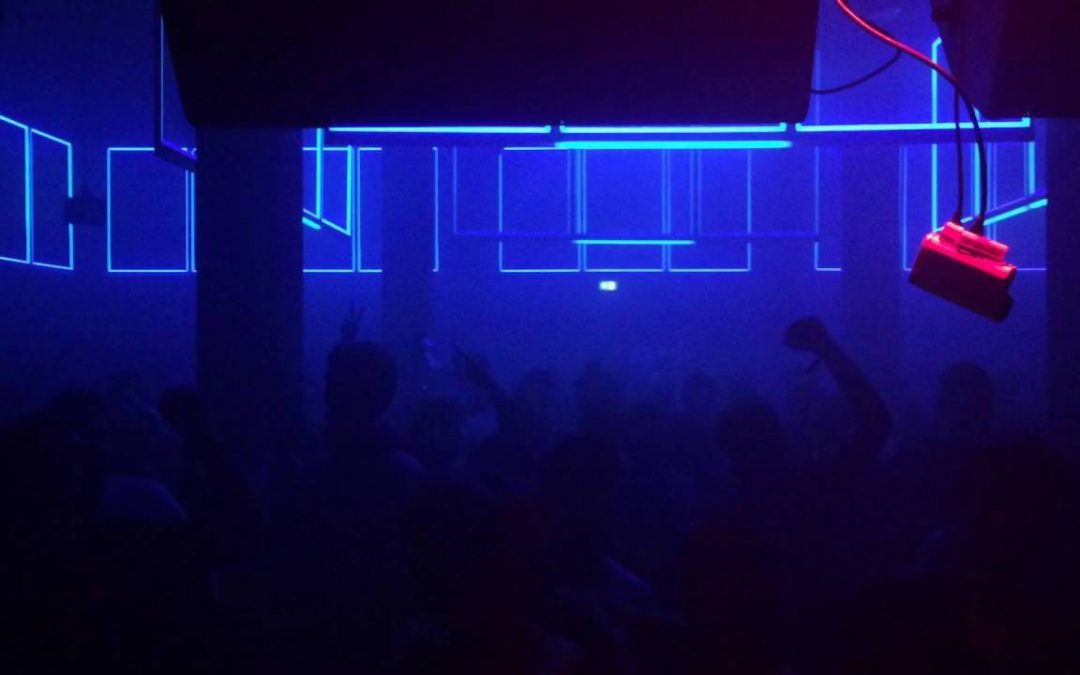 Welcome to the second night of work on my newest song. It doesn’t have a name yet, so I’m following tradition and just calling it “Song No.2”.

It’s the second song in my 10-song production marathon. If you want to know what I was working on yesterday, just go back to Day 1!

The Second Night of Song Production

I don’t feel super-into the sounds I made last night, although I went through and listened. I know it wasn’t that great, because when I got out of bed this morning, I didn’t have any sounds stuck in my head from last night.

There is some merit to last night’s experiments, but I’d rather start over and give myself more time to play with sounds and instruments to find a core idea for the song.

So, I scrapped the file to my “Ideas” warehouse folder, and began a new Ableton project called “Song No.2 B”

Yeah yea, very catchy name, right? But like I mentioned last time, I’ve noticed that this seems to help avoid locking me into my song concept . It keeps me free to name it when I’m ready.

I’m setting up some new drum templates to jam with, with ultra-basic patterns of various energy levels. Then I’m jamming on piano chords above those beats, trying to find different rhythmic and energy levels, along with some combinations of good chords that can be put into an interesting order.

Coming Up With Something… Kinda.

I’ve added some Moog-style synth bassline to a couple sections of piano recording. This sounds rich and fat, an interesting juxtaposition of refined and gritty! Over this sound, I jumped into a couple of early vocal experiments. These led me to think a little more deeply and take some notes on the “feel” that is developing in the song.

The notes are a little nonsense. They look something like this:

Going off that last bit, I researched some of the coolest-sounding techno clubs in the world. There seemed to be some kind of intuitive link in my head.

Perhaps those evocative names will find their ways into the song. Who knows - it was a fun sidetrack and I learned a bit of music history.

(Here’s an interesting note looking back from 2 days in the future. I’ve almost entirely abandoned the musical ideas I’m talking about here, and moved onto completely new ones. But, the momentum from these first ideas is what I needed most.)

Sudden Inspiration from the Bassline

Ooh. Then: keeping the bassline, but muting everything other than drums, and fuck yea, this locks into a groove, simple and familiar ,the harmonies nothing special, but tighter than I’ve ever felt it before. Like I’m instantly bouncing full-body, back and forth, I just want to hear this groove blasting at 120 dB.

And it gets better.

I lay down a demo track with this bassline - with just a touch of MIDI quantization for rhythm.

Then I improvise, completely from scratch, some vocals and lyrics, and holy fuck I feel it , YEAAAAAH!

It’s so simple, yet moving - circular, cyclical, rhyming - the music has become completely different than it was an hour ago.

If I stop here, it will be a good night (it’s almost 1 AM now). But I want to listen a little more - maybe more ideas will occur.

Yup, I stay up later, trying out new piano ideas on top of this groove.

Nothing mid-range or higher is sounding all that great on the piano. I think it might overlap too much with the vocals.

So I try instead: deep, simple, single piano notes, left reverberating to support the synth bassline. And it’s awesome.

Mostly, I’m just testing out combinations of sounds. If I find something special, I’ll know it.

Each time I get a new musical idea recorded, I tend to give myself a break, rest, snack, stretch, or watch something else - mainly to clear my ears of what I’ve been working on.

The recording sessions tend to be about 10 to 40 (intense) minutes each, and breaks can last anywhere from 5 to 60 mins or so.

If a break is longer than an hour, I’ve usually lost the plot and probably won’t be back to music for at least a few more hours or even the next day. This suggests I should prevent breaks from extending past 30 minutes.

A Bit of Housecleaning

On a final side note, I put several rounds of effort tonight into improving my 10-song marathon template in Ableton.

I’m just customizing it based on my common usage patterns that are developing. Setting it up in a personal way that makes it easier to jump into future song projects for this marathon.

Last, I wrote down the current song lyrics into a Google Doc as a backup, and called it a night.

Compared to yesterday night, I’ve made a lot of progress. Although most of my work today isn’t something I want to keep, I did find at least one awesome new groove and some lyrics that I can build from.

Read more! Click here to check out the next day of production. There is much more to come as I produce this new song from scratch.